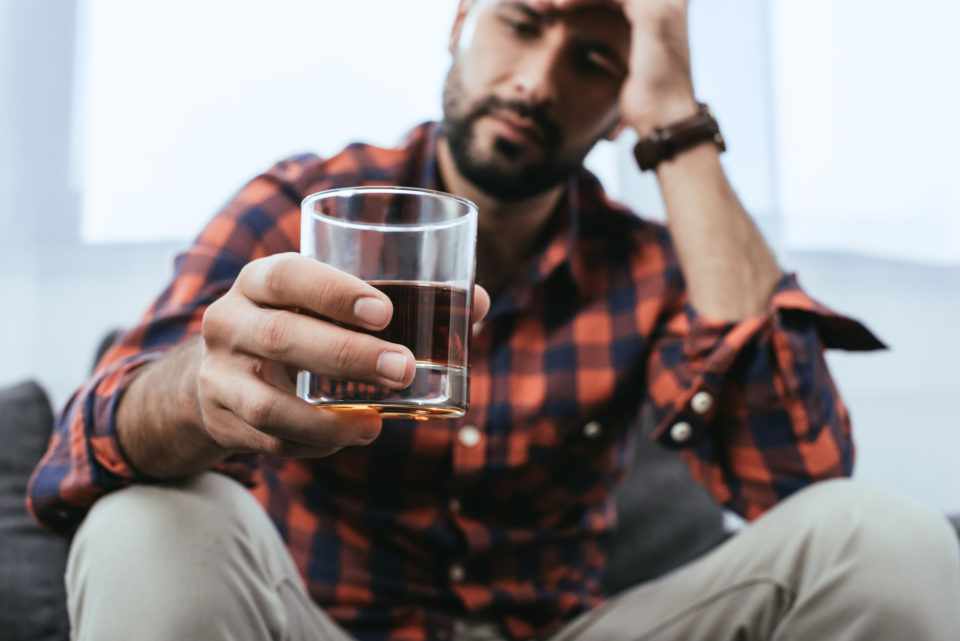 Detoxing from Alcohol With Proper Care

Is it possible to do a safe alcohol detox on your own at home? Well, generally speaking, with mild alcohol dependency a very strong-willed person can safely detoxify themselves at home. It’s not easy but it can be done, and it can be done safely. There are a number of online videos and books you can buy which talk about the 30-Day Challenge – that is to say, going for 30-days without taking a drink. Easier said than done, and if it is really easy for you, you may not have an alcohol dependency problem. If you do, it’s a real struggle even for those in the beginning stages of dependency.

In later stages of alcohol dependency, even with a strong support system of family and friends behind you, it becomes much more difficult. It might not be safe to do it on your own. First, you are setting yourself up for failure, which will make it harder next time you try to detox. Secondly, it can be dangerous, which we’ll explain in a bit. Consider that those who are the most committed Alcoholics Anonymous participants often find themselves ‘falling off the wagon’ and then have to start all over again.

One gentleman says to another at an AA meeting;

“Well, I finally quit smoking,” and his friend says; “That’s nothing, I quit drinking 147 times!”

Indeed, alcoholism is no joking matter, and perhaps why everyone chuckles at that one, because it hits home, and is so close to the truth (cite: 1).

It isn’t uncommon for someone with severe alcohol dependency to have seizures during alcohol withdrawal periods. It’s also not uncommon for an alcoholic with a severe dependency to eventually die during one of these seizures, especially when their health has deteriorated over time. If someone is having delirium tremors from alcohol withdrawal, about the only thing that can stop it is to take another drink, or take a drug that tricks the body into thinking it has taken more alcohol aboard. Still, this is only a temporary fix. In later stages of alcohol dependency, it’s much safer to let the experts handle your safe alcohol detox program (cite: 2).

The reality is that one in three visits to a hospital emergency room is related to alcohol consumption. Did you know that one in ten deaths among working-age adults was due to alcohol consumption? These are some serious statistics (cite: 3). If you or a loved one has a severe dependency on alcohol, it’s wise to play it safe. Alcohol has caused enough problems in your life. There is no reason to do anything fool-hardy when it comes to ending your alcohol dependency.

A professional medically run detox program will deal with the physical symptoms first. You are probably already aware of the multitude of symptoms; dehydration, insomnia, nausea, mild sweating, elevated blood pressure, headaches, anxiety, and over-all depression. If you are in later stages of alcohol dependency you may have dealt with hallucinations, seizures, hypersensitivity, mood swings, involuntary reflexes, shaky hands, and uncontrollable cravings for more alcohol.

Monitoring these symptoms and dealing with them helps substantially in the first week, but some of these symptoms may last for almost the entire duration of the detox program. Various medications are used to treat these symptoms, to reduce the physical trauma involved with alcohol withdrawal bringing the body back into equilibrium without the alcohol. These alcohol medications should be part of a customized plan which has been designed with you and your situation in mind. Your customized detoxification program should be formulated under the direction of a medical doctor to make sure the program is safe.

A well run medical detox treatment program is the best answer for those wanting to end their dependence on alcohol. It gives people their lives back. It brings families back together, and it is a win/win for all concerned. A comprehensive detox program with a team of caring and understanding individuals helping you, nurturing you through the process is the best way to go. We are here at LifeSync Malibu to help you through and introduce you to your new life, one without alcohol dependency.