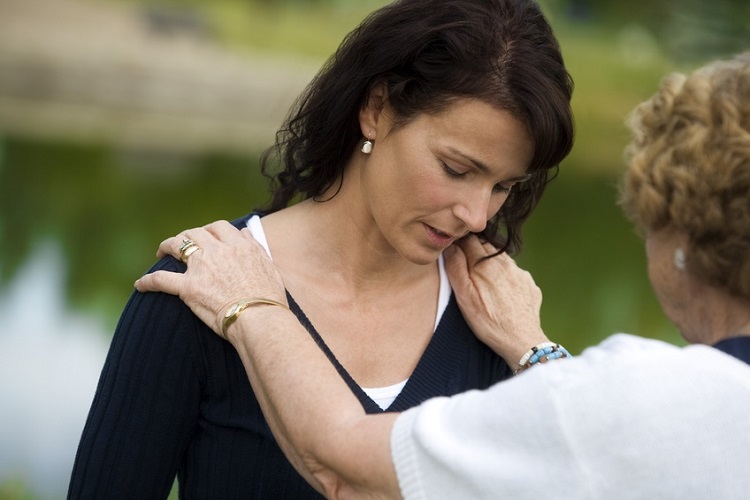 Addiction is a chronic and relapsing disease that affects brain function and behavior. According to the National Institute on Drug Abuse, once an addiction has developed, it almost always requires professional intervention to stem the cycle of remission and relapse.1

Drug abuse, addiction and dependence are not the same thing.

Drug abuse is defined as using illegal drugs, prescription medications or alcohol in a way that results in negative consequences, which may include:

Addiction is characterized by compulsive drug use despite negative consequences. If you have an addiction, you may want to quit using or try to do so but find that you’re unable to.

Addiction occurs due to changes in brain function and structures related to reward, learning and memory. The brain makes powerful connections between the pleasure a drug elicits and the drug use itself. Over time, with heavy abuse, these connections may become stronger and stronger until you begin to experience intense cravings for drugs or alcohol and engage in drug-seeking behaviors, even though you know you shouldn’t and even though it’s causing problems in your life.

Dependence is also the result of changes in brain structure and function. When you use a psychoactive substance, your brain compensates for its presence by changing the way it releases neurotransmitters. This leads to building up a tolerance, which means that you need increasingly larger doses of a drug in order to get the desired effects.

Over time, these brain changes can cause a shift wherein your brain begins to need the drug in order to function “normally.” When you subsequently stop using the drug, brain function rebounds and causes the onset of withdrawal symptoms. This is the main indication of dependence.

The Diagnostic and Statistical Manual of Mental Disorders, or DSM, is the American Psychiatric Association’s publication that’s used to diagnose mental health disorders.2 The most recent edition combines drug abuse, addiction and dependence into one disorder known as a substance use disorder, or SUD. An SUD is characterized as mild, moderate or severe, depending on how many of the following eleven criteria you meet:

In the past year, have you…

Answering “yes” to at least two of these criteria indicates a mild SUD. If you answered “yes” to four or five, it indicates a moderate SUD. Six or more affirmatives indicate a severe SUD.

A high-quality treatment program such as LifeSync Malibu helps addicted individuals detox safely from a psychoactive substance to break the physical dependence and help brain function return to normal. Following detox, various therapies are used to address the complex issues that typically underlie an addiction. These may include trauma, stress, family dysfunction or mental illness.

During treatment, clients learn to evaluate their thoughts and behaviors and replace those that are self-destructive with those that are healthier. They develop a toolkit of skills, strategies and techniques to cope with cravings, stress and other potent triggers.

Treatment improves the chances of successful long-term recovery, and it helps you improve your self-esteem, identify a greater purpose in life, improve your sense of physical and emotional well-being and dramatically improve your overall quality of life. 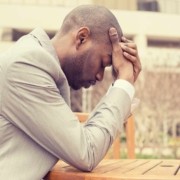 Factors That Can Increase Addiction Risk

Substance Abuse vs. Substance Dependence
Click to Call
Request a Call Back for Additional Help