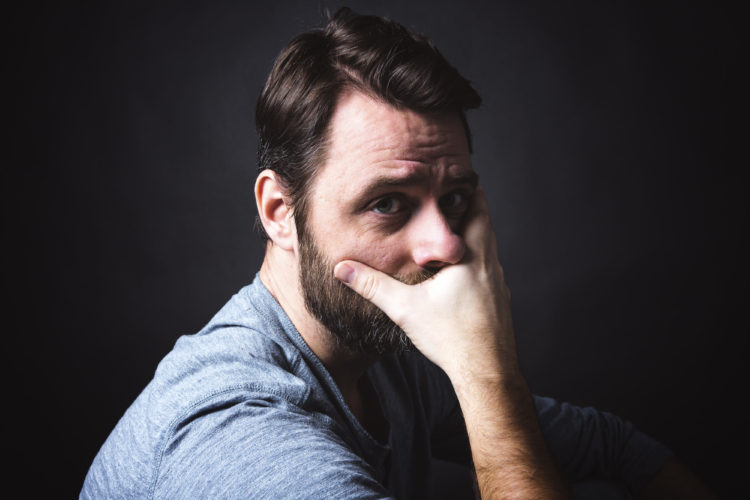 When someone has developed a drug or alcohol addiction, it is often necessary for them to undergo detoxification (detox) before they begin a treatment program. Detox is the process of getting the alcohol or other drugs out of the person’s system and getting them physically stable.

During detox, the individual is no longer taking the particular substance(s) and the toxins are being flushed from the body, which results in a cluster of unpleasant and even dangerous symptoms known as withdrawal syndrome.

What is Withdrawal Syndrome?

When a person repeatedly uses a substance, such as alcohol, prescription pain medicines, or illegal drugs, their body develops a dependency upon the substance. The neurons in their brain adapt to repeated exposure to the drug in such a way that it can only function normally when the drug is present.(1)

The specific neurobiology of dependency and addiction is complicated, and the details vary for different substances. Generally, the thalamus and brainstem are involved in dependence and the reward pathways in the brain are stimulated during addiction, causing compulsive behaviors and increased use of the substance.

If the intake of the substance is stopped or drastically reduced, the brain must adjust to a sudden change in the levels of biochemicals it produces. An alteration in the production of these chemicals will temporarily affect the way a person feels physically and how they perceive the world around them. This sudden change is called withdrawal syndrome.

Withdrawal syndrome refers to all of the physical problems, cravings and emotions experienced as the body and brain attempt to adjust to the absence of the abused substance. Signs of physiological and emotional disturbance often accompany the group of symptoms. The risks and severity of withdrawal syndrome vary and depend on the particular substance of abuse, the dosage and the length of use.

What are the Symptoms of Withdrawal?

The symptoms produced by discontinuing a substance can be mild, severe or even life-threatening, depending on the factors noted above. A given substance may have its own unique effect on the body and brain, causing differences in the onset and duration of withdrawal symptoms.

However, many substances produce similar physical and psychological symptoms during withdrawal, such as changes in heart rate and blood pressure, nausea and vomiting, depression, anxiety and sleep disturbances.

The World Health Organization (2) notes that, typically, the features of withdrawal syndrome are the opposite of acute intoxication. They provide some examples for comparison:

Getting Help During Detox and Withdrawal

All of this underscores the importance and benefit of seeking a medically supervised detox process. Those who attempt to detox on their own often experience unnecessary symptoms and may find themselves discouraged by failed or repeated attempts.

But with licensed medical detox specialists, you receive the benefit of their training to help keep you safe and comfortable during withdrawal and the entire detox process.

Doctors may prescribe medications to make detoxification easier. They may gradually reduce the amount of the addictive substance until the person has completely withdrawn. Or they may have the patient take a medical substitute for the addictive substance to make withdrawal less severe. At the same time, the doctor can make overall assessments that will be useful as a treatment plan is established.

Detox Basics: How It Works and What to Expect
Call Us Today Scroll to top