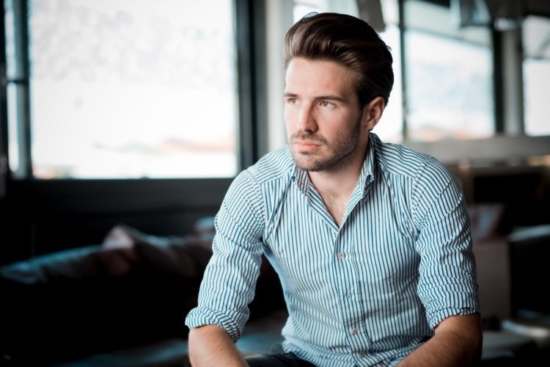 Getting started on the path to recovery from a substance use disorder frequently involves the need for detoxification. Perhaps you’ve wondered if detox is something you may need to get your life back in order. The following overview will provide important considerations to help guide your decision-making process.

Research shows how the use of drugs or alcohol affects the brain’s response and reaction, which can lead to a progression of abuse, dependence and addiction. This progression is often seen as a scale measuring the time and degree of substance use. Understanding where you may be on this scale is an important indicator of the potential need for detox.

Dependence. Dependence occurs when repeated drug or alcohol exposure causes the brain’s neurons to adapt and only function normally in the presence of the substance. When the substance is withdrawn, several physiological reactions occur. These reactions can be very serious, leading to further substance abuse to avoid the withdrawal symptoms. This is why dependence often leads to addiction.

Addiction. The hallmark of addiction is compulsive behavior tied to a loss of ability to abstain from the substance. When a person is addicted to a substance, the use of that substance targets certain cells in the brain, triggering feelings of reward or satisfaction, perpetuating the condition.

Although addiction involves dependency, the reverse is not necessarily true. It is possible to be dependent on a substance without being addicted. For example, this situation can occur with people being treated for chronic medical conditions. Such individuals may become dependent upon a certain drug, and if it were stopped, they would suffer withdrawal symptoms. However, they are not compulsive users of the drug, and they are not addicted.

The Need for Detoxification

Detoxification refers to the process of completely ridding the body of a drug while safely managing the symptoms of withdrawal. There are numerous considerations, including social, medical and psychological factors, regarding whether someone needs detox from drugs and/or alcohol.

Trained and licensed medical personnel are most qualified to perform a proper assessment, but there are general indicators that can be evaluated:

Side Effects of Detox and Withdrawal

Some substances affect the body in more severe ways, which can create particular risks during the detoxification process. Some of the symptoms of withdrawal from various drugs or alcohol are similar, but there are unique concerns associated with different substances, such as:

These are just a few examples involving some of the more commonly abused substances. All of this highlights the importance for medically supervised, inpatient detoxification. When a medical detox protocol is followed, these and other withdrawal symptoms are minimized or even eliminated. This approach to detox allows the patient to be closely and safely monitored, prevents further use of the substance and can increase the speed and success of the detox process.

Detox Basics: How It Works and What to Expect

Detoxing at Home: Is It Safe?
Click to Call
Request a Call Back for Additional Help