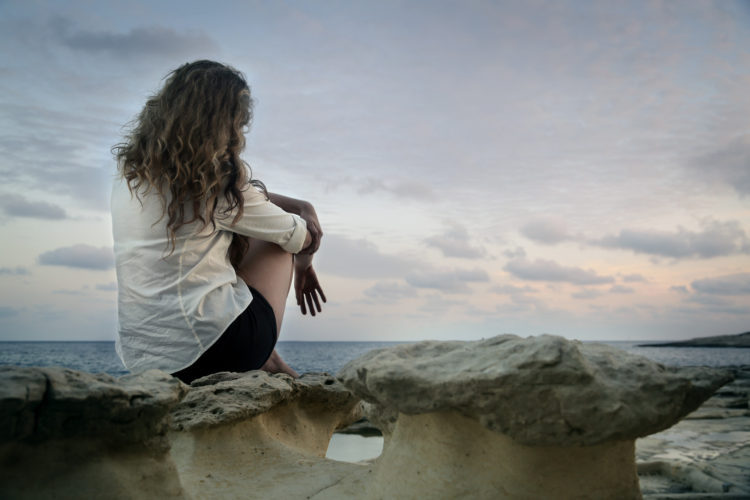 Learn About What to Expect in Opiate Detox

In 2014, about 435,000 people in the U.S. used the opiate drug heroin. In the same year 4.3 million people abused opioid painkillers. The two drug classes are closely related, as opioids are a synthetic form of opiates. These narcotics have high rates of abuse and include codeine, hydrocodone, hydromorphone, methadone, meperidine, morphine and oxycodone.

The CDC report cited two factors as causes for the increases in overdose rates:

Heroin abuse is on the rise in huge numbers, with about 100 people dying each day from overdoses. People who abuse prescription pain meds obtained from doctors will switch to heroin when the legal supply of opioids expires.

Abuse of heroin or opioids may lead to physical dependence. This happens when a person needs the drug to avoid feeling sick. Painful withdrawal symptoms emerge when the drug is not available.

Chemical Dependency occurs in different time frames for different people. Some can become dependent in a short period of time, even if they are taking the medication as prescribed. Over time, tolerance builds and the individual needs more of the drug to feel the same effects.

Once a person stops taking the drug or tries to cut back, the body becomes unstable. This is when the body is used to the drug’s presence and now functions more “normally” with it than without it. This is why it reacts and withdrawal symptoms begin to emerge.

Stages of Opiate Withdrawal Symptoms for Heroin and Other Opiates/Opioids

The symptoms appear as the body begins to withdraw from the drug. The stages of opiate withdrawal symptoms can become very unpleasant but can be managed and reduced with proper medical support.

Early symptoms of withdrawal include:

Later symptoms of withdrawal include:

People who have severe cravings during detox may quickly go back to substance abuse and relapse without having support. Anyone having cravings should seek a medical detox program to assist them. With support, the person will be able to get through the detox process safely without a relapse. They can then attend a treatment program such as LifeSync Malibu to learn how to live a substance-free lifestyle. Treatment is a must for long-term recovery success.

5 Reasons Why You Should Commit to Medical Detox

Hangover Anxiety: Why Do You Get “Hangxiety” After a Night of Drinking?
Click to Call
Request a Call Back for Additional Help