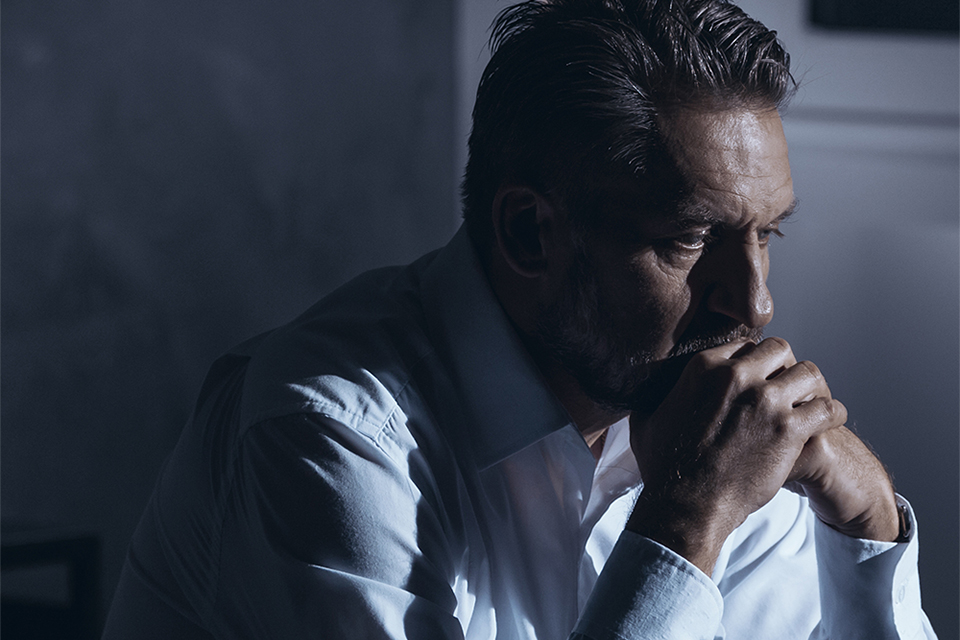 Did you know that Genghis Khan’s army used opium for anesthesia when manually setting broken bones because it dampened the pain and relaxed muscles? Using the drug made the procedure for dealing with dislocations and fractures easier on the patient and those doing the surgery. Did you know the Romans often used opium to deal with the harsh conditions in the Northern regions of the empire? Even as far back as 3400 BC in Mesopotamia opiates were used as a drug.

These societies knew of the challenges with opium addiction, just as our medical experts today know the potential for addiction among the opiate class of pharmaceutical painkillers such as; Morphine and Codeine. Non-legal opiates include heroin and opium, which are also highly addictive, and the susceptibility for dependence extremely high.

The word ‘opioids’ means any substance that creates the same effect as an opiate. Some of these drugs are completely synthetic, some partially. Often people inter-mingle the terms opiates and opioids whether the drug is legal or illegal.  Methadone, Oxycodone, Vicodin, Percocet, and Demerol are all considered opioids, so too is Fentanyl, which is another synthetic that we’ve heard a lot about in the news media during this opioid crisis. Sometimes it’s hard to keep up with all the brand names. For instance, Oxycodone is sold under the brand names of Oxycontin, Roxicodone and Xtampza ER and regardless of what some of these pharmaceuticals are called they amount to essentially the same thing.

The problem of drug addiction from opioids and opiates is well-known. The CDC put forth some scary statistics even before the latest opioid addiction crisis that experts believe may have peaked in 2019. In 2015, over 2 million Americans had become addicted to prescription opioids, according to the CDC (cite: 1). Today, along with illegal opioid addiction the number has ballooned into a problem that affects 10’s of millions of Americans causing the CDC to refer to it as an opioid addiction epidemic. It is.

What Has Been Done to Fix The Opioid Addiction Problem?

As more and more Americans became addicted to prescription pain-killers, regulatory agencies started going after doctors who over-prescribed these pharmaceutical drugs causing many doctors to cut back or cut off their patients’ prescription altogether. Of course, those addicted took to the streets to find alternatives, and that meant illegal drugs such as heroin. Heroin on the street can often be found much easier, only adding to the usage and addiction problem.

While the number of overdose deaths from heroin has sky-rocketed, the number of overdose deaths from synthetic opioids like Fentanyl have also hit an all-time high, 30,000 in 2018 alone according to research from the RAND Corp (cite: 2). Combined deaths of both legal and illegal opioids are estimated near 50,000 according to the US Drug Database from the National Institute of Drug Abuse (cite: 3).

The Federal Government spent $11 billion in FY 2017 – FY 2018, putting forth funds to 57 programs to help curb the opioid crisis. The money has been spent on prevention, recovery, and treatment, as well as enforcement, criminal justice, supply reduction, and public health surveillance according to the Bipartisan Policy Center (Cite:4).

Is this money working? Yes, but slowly. Only recently has the data shown we’ve almost peaked in the opioid crisis and the numbers in the future might decline. Still, opioid addiction is not only a National crisis. It’s a local community problem, affecting real lives, and real people, human beings – our family members, friends, and loved ones. So, it’s more than just numbers.

As you can see, our Nation’s opioid epidemic didn’t happen overnight, nor will it merely vanish by way of wishful thinking. The history of opioids, whether synthetic or otherwise, shows these substances to be highly addictive. No one should be too surprised as to how we got to this crisis, what matters now is that we treat these addictions with compassion and create a solid road to recovery. At LifeSync Malibu, this is our passion, and this is our mission.

Is It Possible to Recover From an Opioid Addiction?

Thankfully, the answer is YES. However, it’s never a one size fits all. The best chance for a full recovery is a personalized rehab program that takes into consideration the individual’s real needs. The chances of a relapse are just too great to risk anything else, thus the program must be custom tailored and medically supervised. Taking into consideration any co-occurring disorders the patient might also be dealing with.

Opioid addictions come in all forms, some are from strictly prescribed pharmaceutical drugs, others from illicit drugs, many are a combination of both. Often patients still have pain, perhaps the same pain for which the pain-killers were originally prescribed. Since every patient is different and since every addiction has formed along a different path, every recovery program needs to be unique as well and that’s what we are here for – to give people their lives back.

2.) RAND Corp Think Tank – The Future of Fentanyl and Other Synthetic Opioids, 2019

Life after Rehab: What’s Next?